It’s fascinating to hear the comprehensive story of Dan Norris, a WordPress entrepreneur who built a really successful and one of the fastest-growing companies in the WordPress space – WP Curve.

I had heard Dan speak about WP Curve before in few podcasts but in a recent SuperFastBusiness episode, he reveals the comprehensive story of WP Curve along with his tips on building a high growth startup.

Watch the complete video below to learn more about his story.

Dan’s story is indeed worth watching and I want to further point out few points related to WordPress and WP Curve that stands out in his presentation.

1. WP Curve was launched in a matter of few weeks

After Dan Norris says “he was failing in entrepreneurship for 7 years”. See where it stands today after 18 months of its launch.

“The second attempt was launching WP Curve and at that time I had no choice… I launched a WordPress services business called WP Curve, which gives you unlimited WordPress jobs on your website for a subscription of, at the time it was like $50 a month or something. And this is WP Curve 18 months later, I’ve got a co-founder in the U.S., a team of 38 people. We’ve got 850 customers, we’ve got just past a million dollars in Australian dollars annual run rate, that’s $85,000 Australian, and that’s helped to some extent by the exchange rate. ” – Dan Norris

2. Dan talks lot about design in the video

Here are his top three tips for a good design.

3. Rather interesting are things that you shouldn’t be doing

As seen in this slide that shows what successful startups didn’t do.

WP Curve currently has a growing base of 850+ customers, and they have crossed a million dollars in revenue.

I am obsessed with the startup world and I really love hearing startup stories as such. I must say Dan Norris is an inspiring entrepreneur and he has an interesting story to share with the world.

You can also read his popular book on startup – The 7 Day Startup: You Don’t Learn Until You Launch.

Best wishes to Dan Norris and his startup WP Curve!

Update: WP Curve has been acquired by GoDaddy. 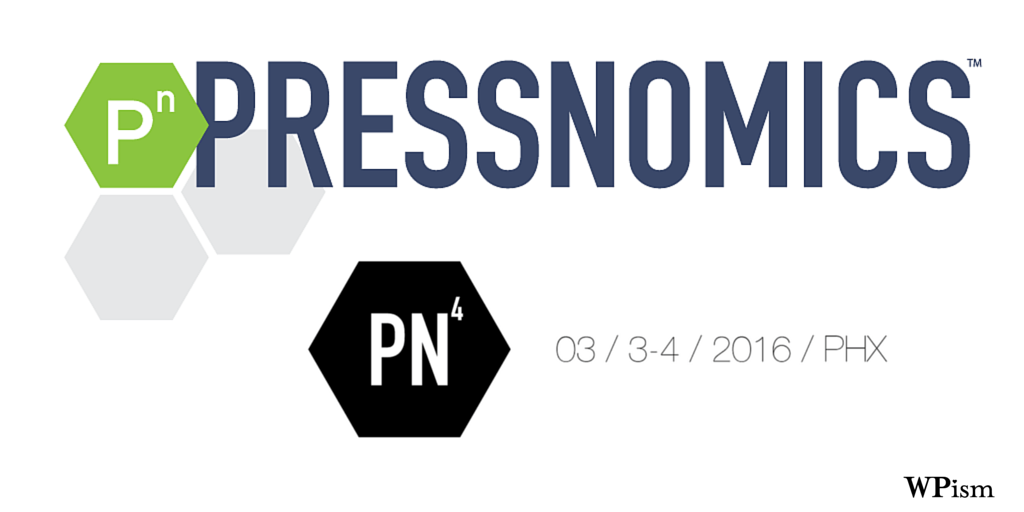 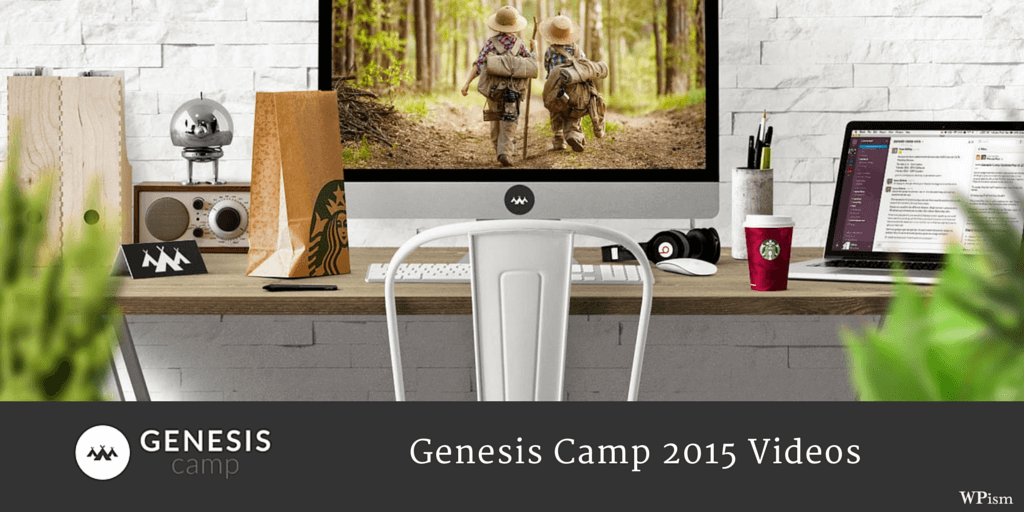 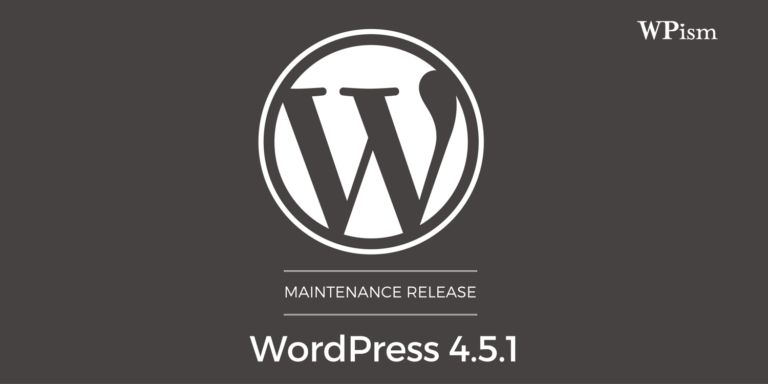 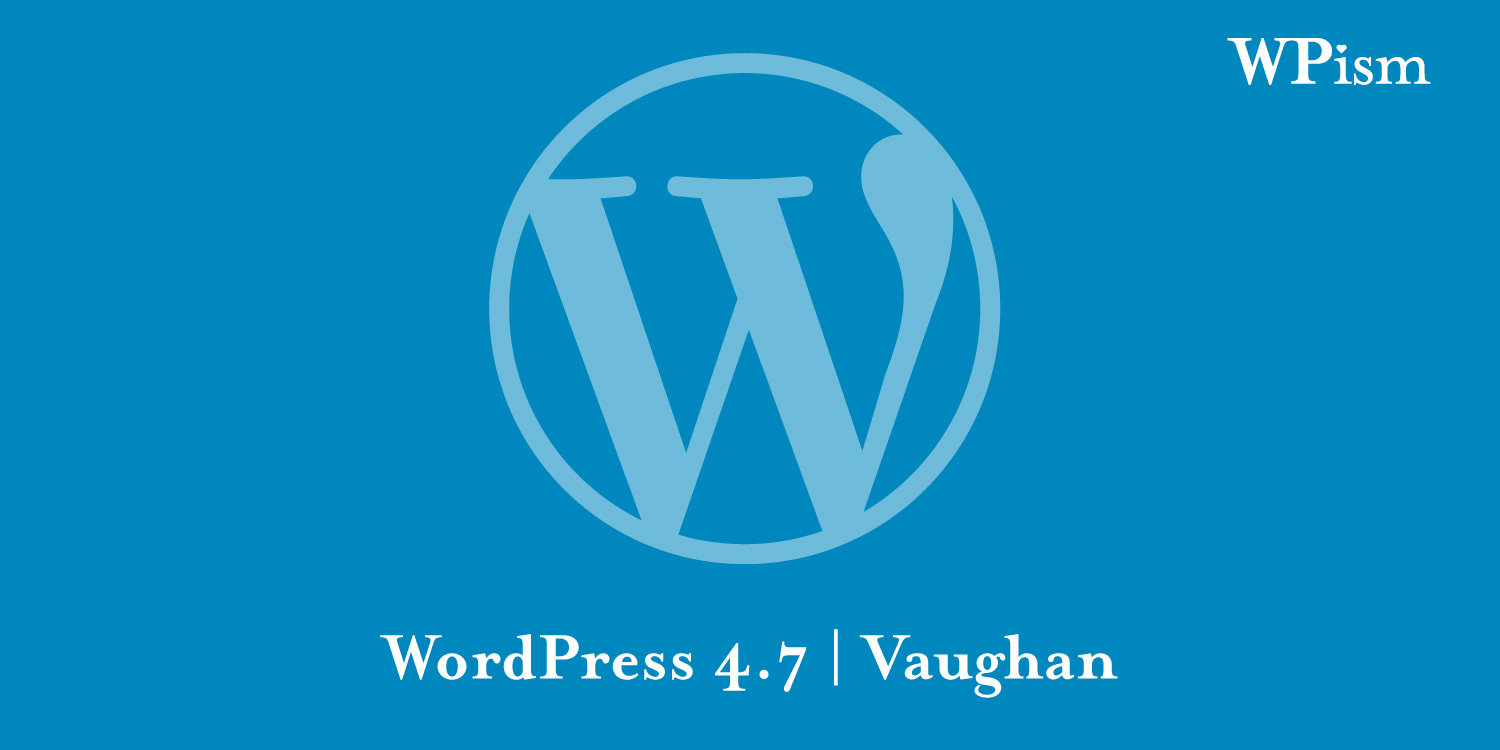