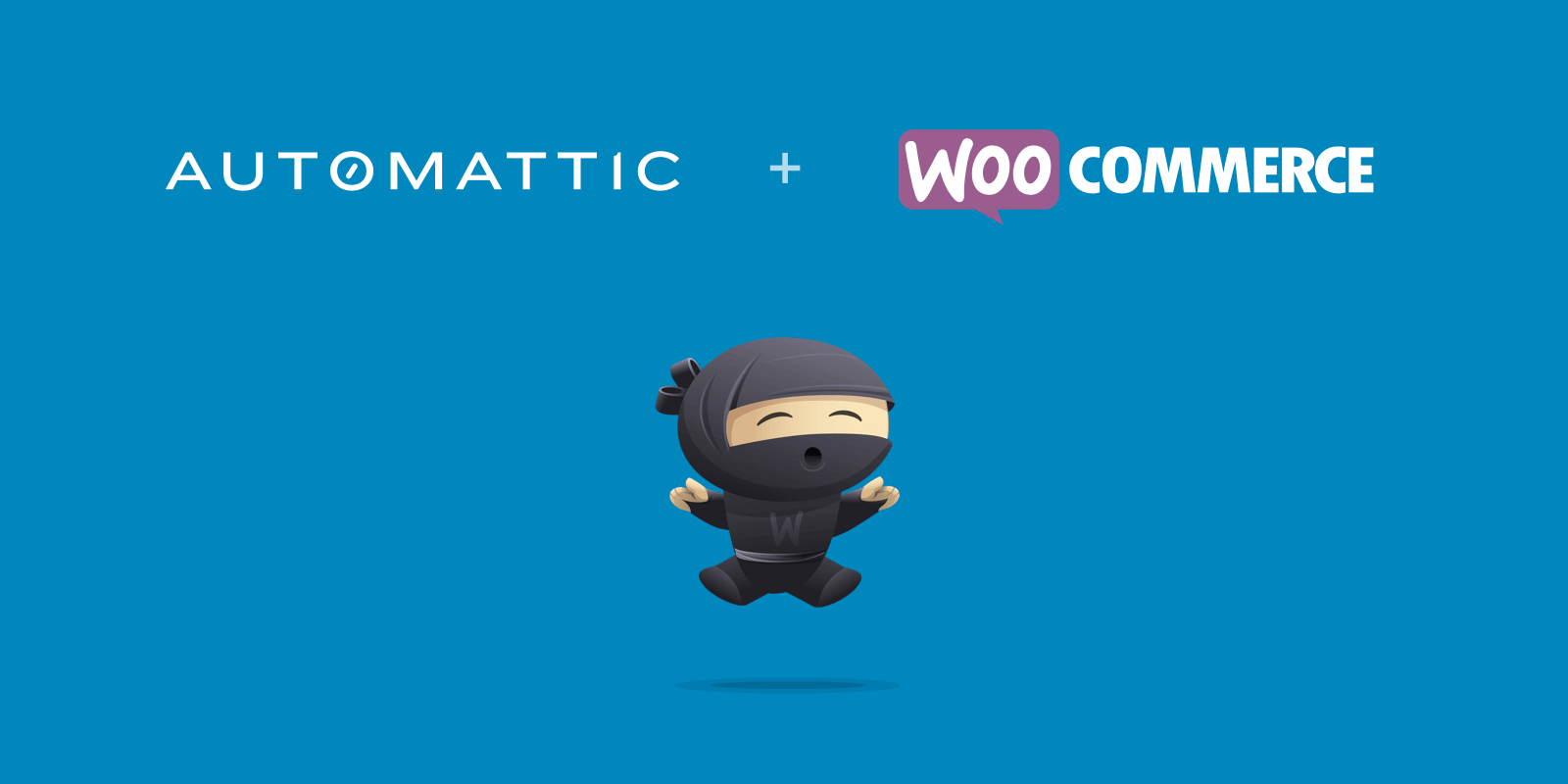 Automattic has democratised publishing with its WordPress.com platform and its intensive support for open-source software WordPress that powers more than 23% of the web.

The company is now on another big mission – to revolutionise e-commerce. Automattic wants to make e-commerce as easy as setting up a blog.

And to work towards that, the company has now acquired WooThemes along with their eCommerce software – WooCommerce.

One of the most successful products of WooThemes, WooCommerce exists as a plugin for WordPress that has already been used by 600,00 WordPress users to create their storefronts.

The plugin has been downloaded and installed by millions of WordPress users making it the most popular e-commerce plugin.

In its first video uploaded to YouTube from Automattic, its founder Matt Mullenweg expressed that the idea of tackling eCommerce came from one of the questions at a WordCamp.

Mullenweg further expressed that WooThemes as a company was appealing to him because it looked similar to Automattic and was already undertaking the eCommerce seriously with its WooCommerce software.

Here’s the short video of Mullenweg announcing the deal.

In another interview of Matt Mullenweg after the acquisition, he expressed similar thoughts saying it was easy to acquire WooThemes/WooCommerce instead of building their own in-house e-commerce solution.

The monetary part of the deal was not disclosed apart from Mullenweg’s statement that it is the biggest acquisition of Automattic (by six times).

Sources such as Recode, however, reported the deal to be of more than $30 million in cash and other stock options.

So, why did Automattic acquire WooThemes? There’s plenty written about this around the web and WordPress focused communities.

Two main reasons that resonate to me on why Automattic acquired WooCommerce are,

A growing and Profitable E-commerce Business

WooCommerce is a massively successful WordPress plugin that brings in over $1 million in monthly recurring revenue.

The plugin on its own accounted for more than 85% of overall sales for its parent company WooThemes (see WordPress live stats here).

Additionally, WooCommerce currently powers close to 25% of all online stores and what could be another better way to bring e-commerce to the WordPress world?

Magnus Jepson, one of the founders of WooThemes notes about the growing revenues and profit margins of the company and the subsequent need to find a partner that can help them with the growth.

He also mentions that not only Automattic was their dream partner but also that its co-founder Matt has already shown some interest in the popularity of WooCommerce.

Their combination will certainly fuel the growth of e-commerce in the WordPress ecosystem.

Mark Forrester, Co-founder of WooThemes notes on his blog that with 55 talented, fun and remote-working individuals Woothemes had similar culture as Automattic.

In his HBR article, Matt Mullenweg mentions that he spends at least a third of his into the hiring process. It would have definitely taken a lot of time (and money) to hire such a team.

The acquisition makes it easy for Automattic not only to gain those products but also the addition of the entire 55+ team to their total of 370 Automatticians. The presence of similar culture indeed facilitated the talent acquisition process.

WordPress has quickly evolved from a simple blog platform to a fully-fledged content management system. The growth has seen a versatile use of the platform and the future definitely looks positive.

Be it publishing or e-commerce, Automattic wants to power more and more of the web. E-commerce, however, is far more complicated than enabling the mass to set up blogs and democratise publishing.

So if Automattic can actually make e-commerce as easy as setting up a blog? Only time will tell!

I would love to know what you think of this acquisition in the comments below. 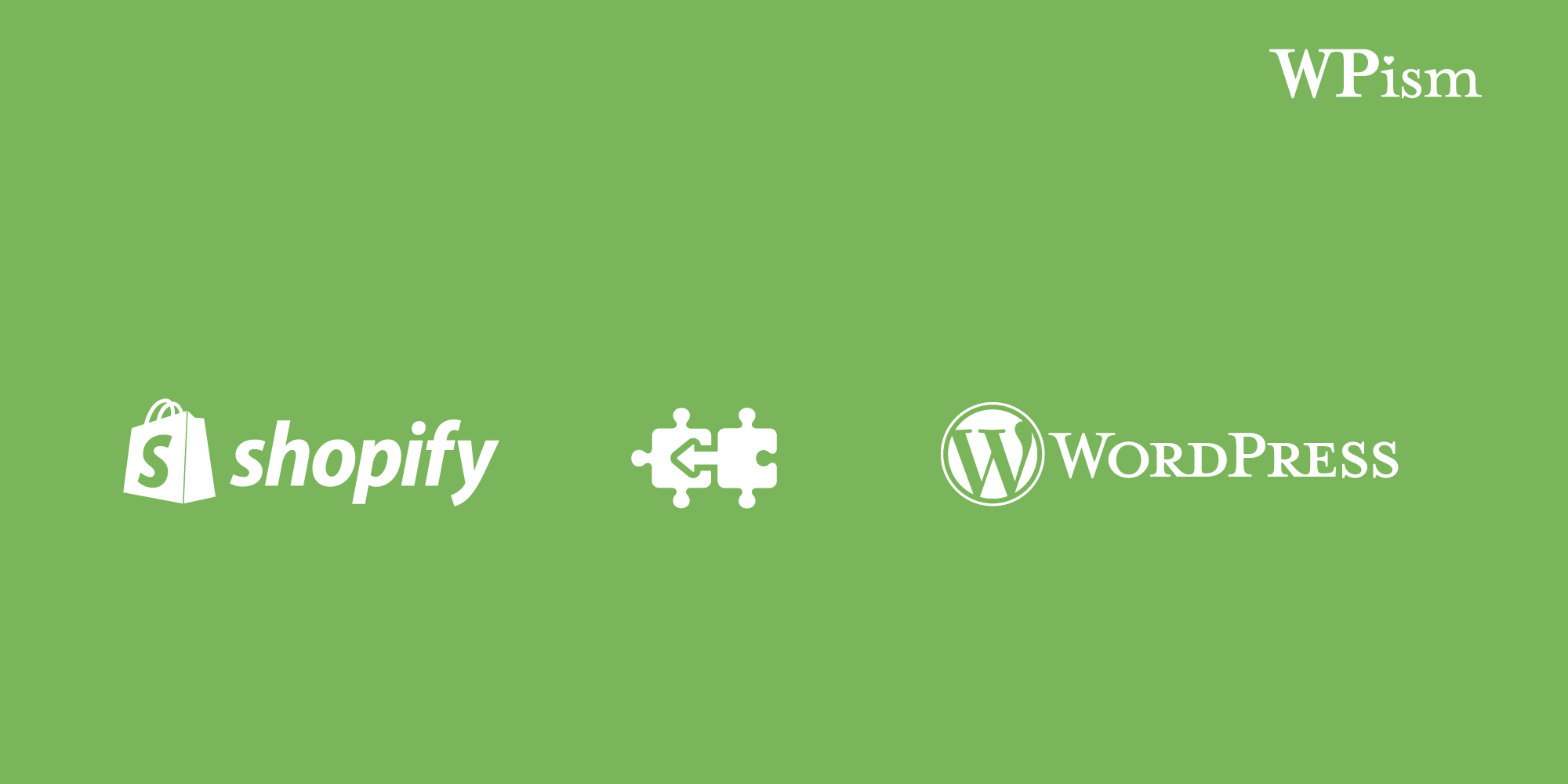 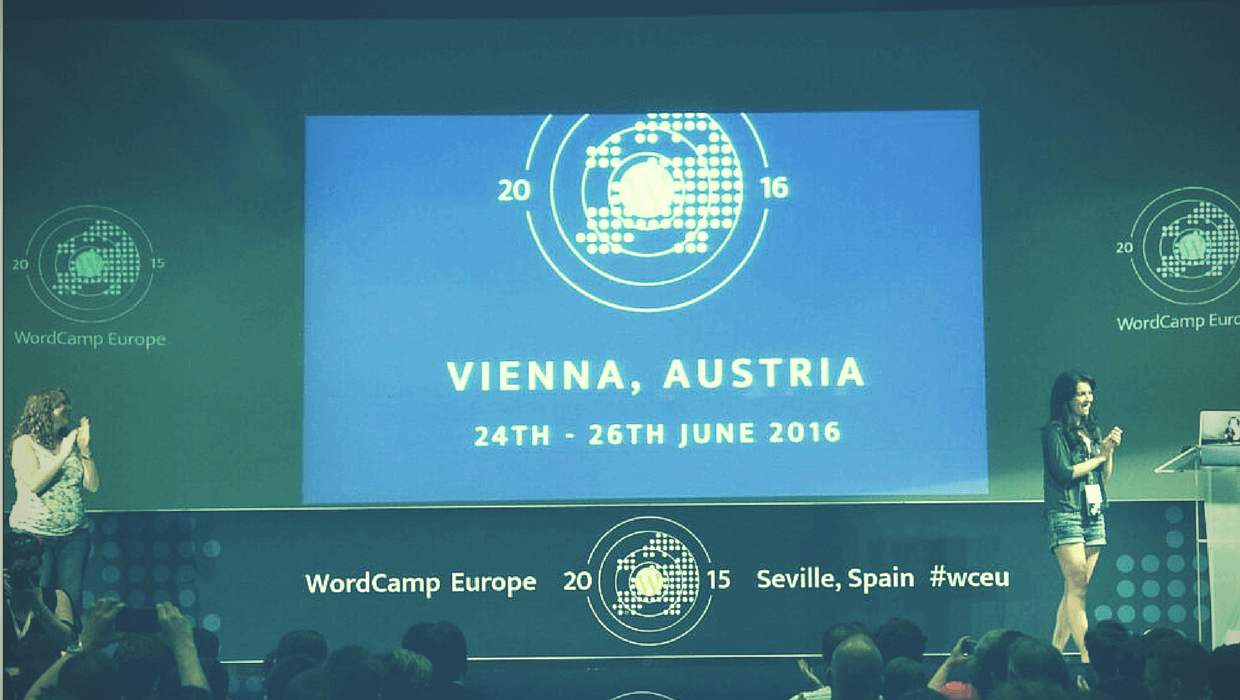 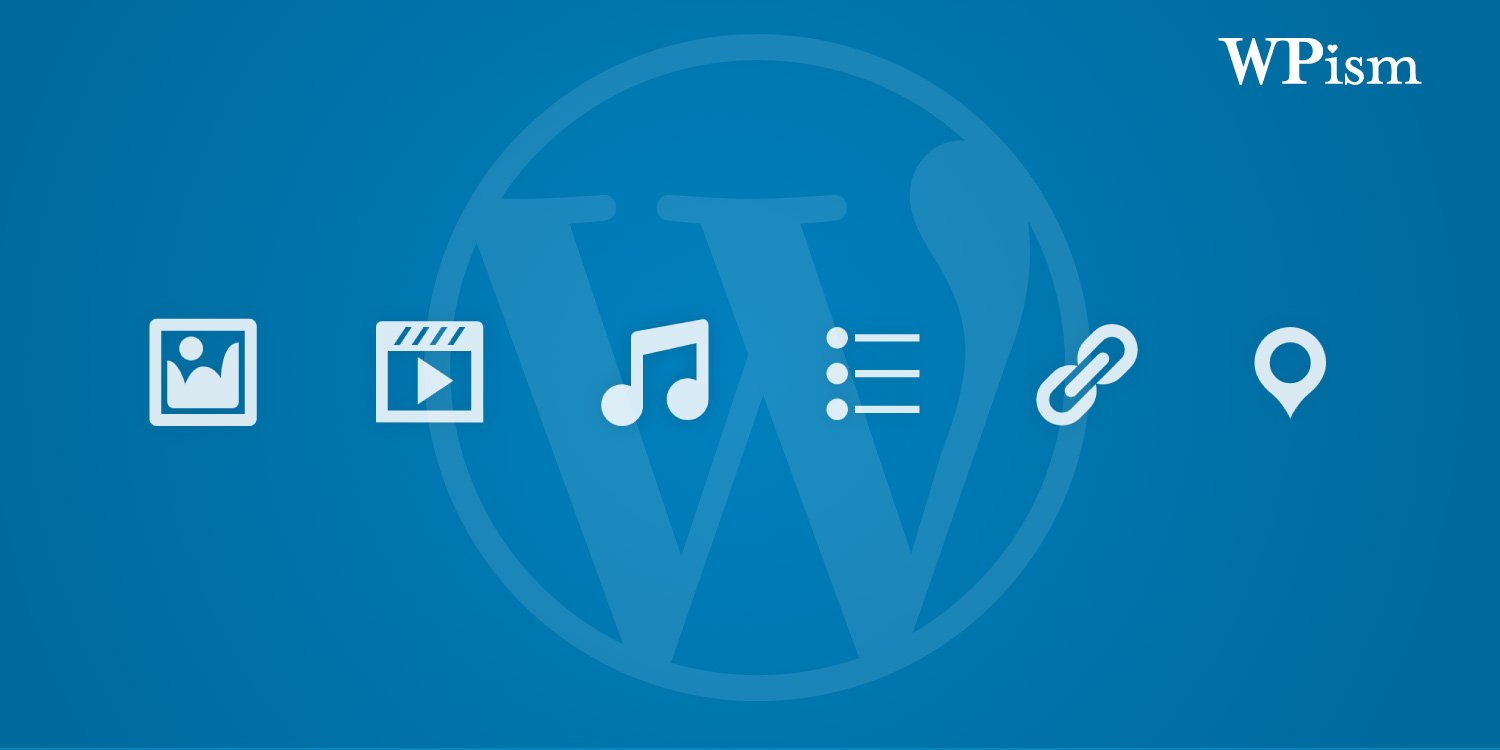 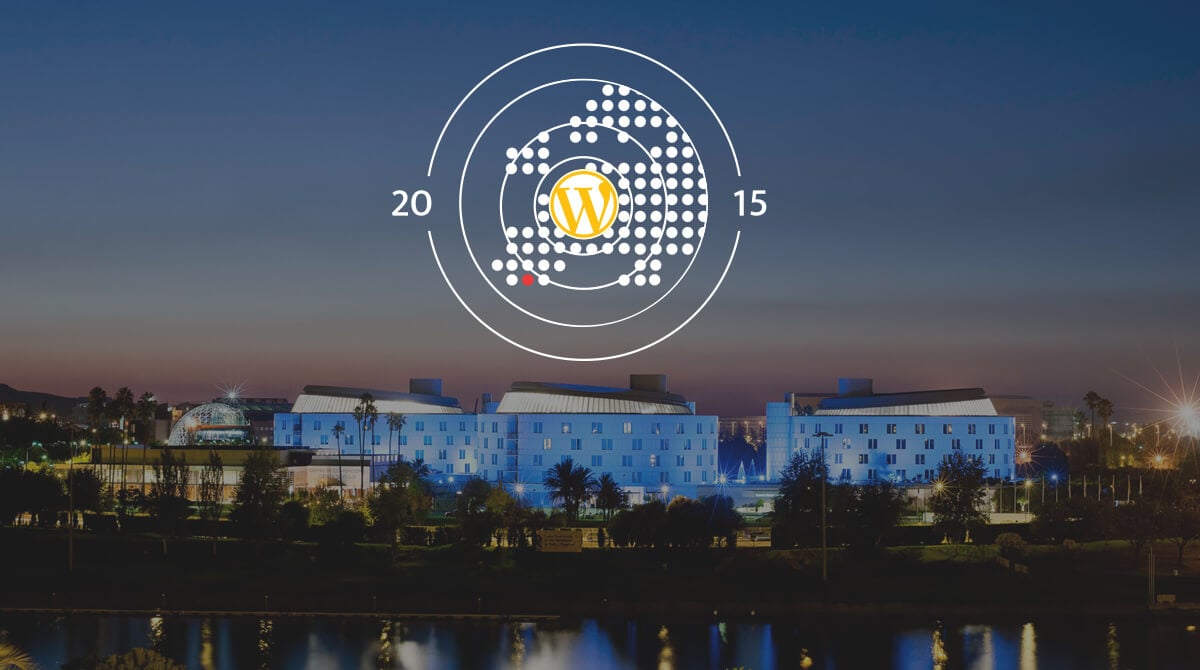 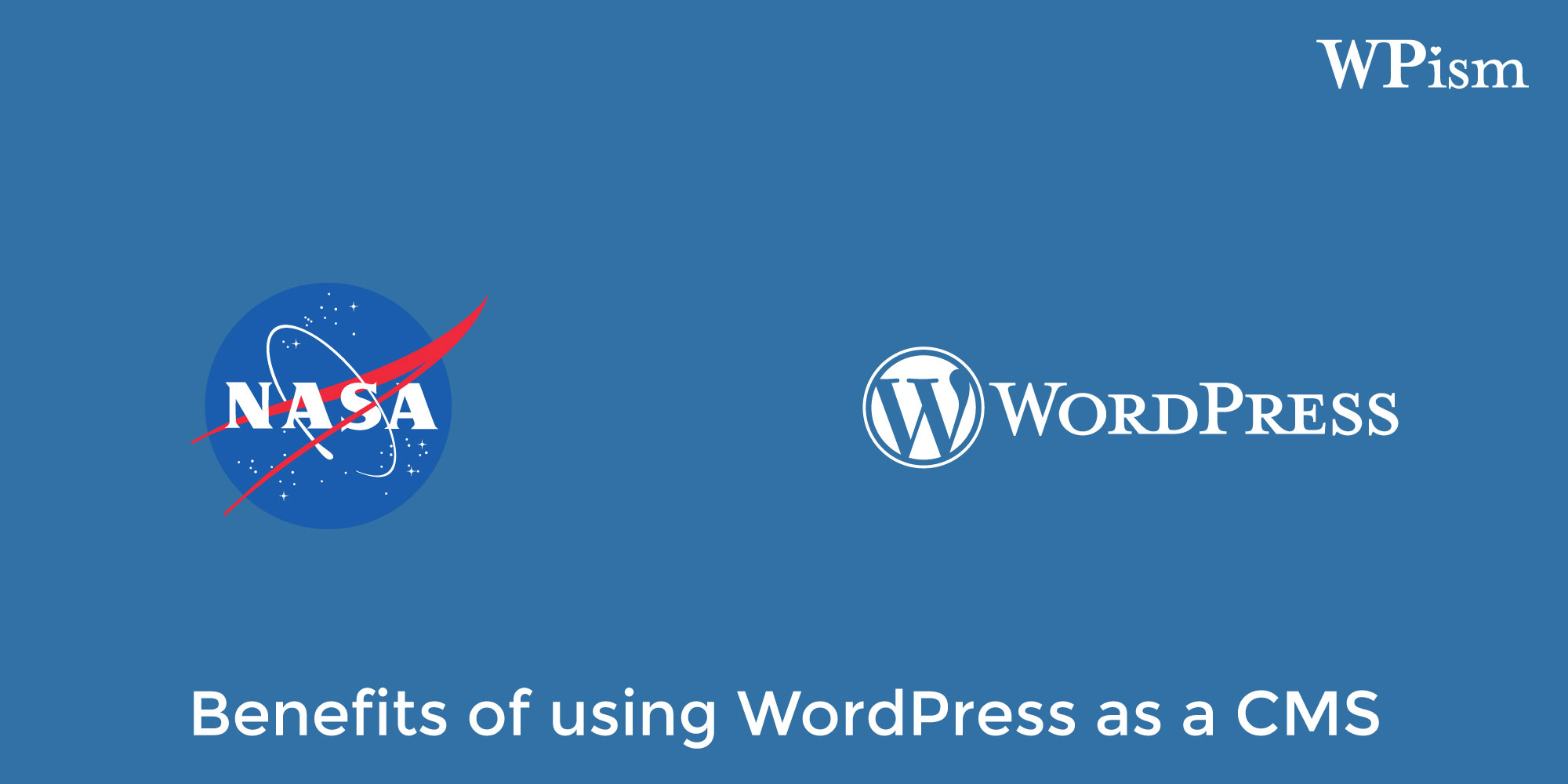