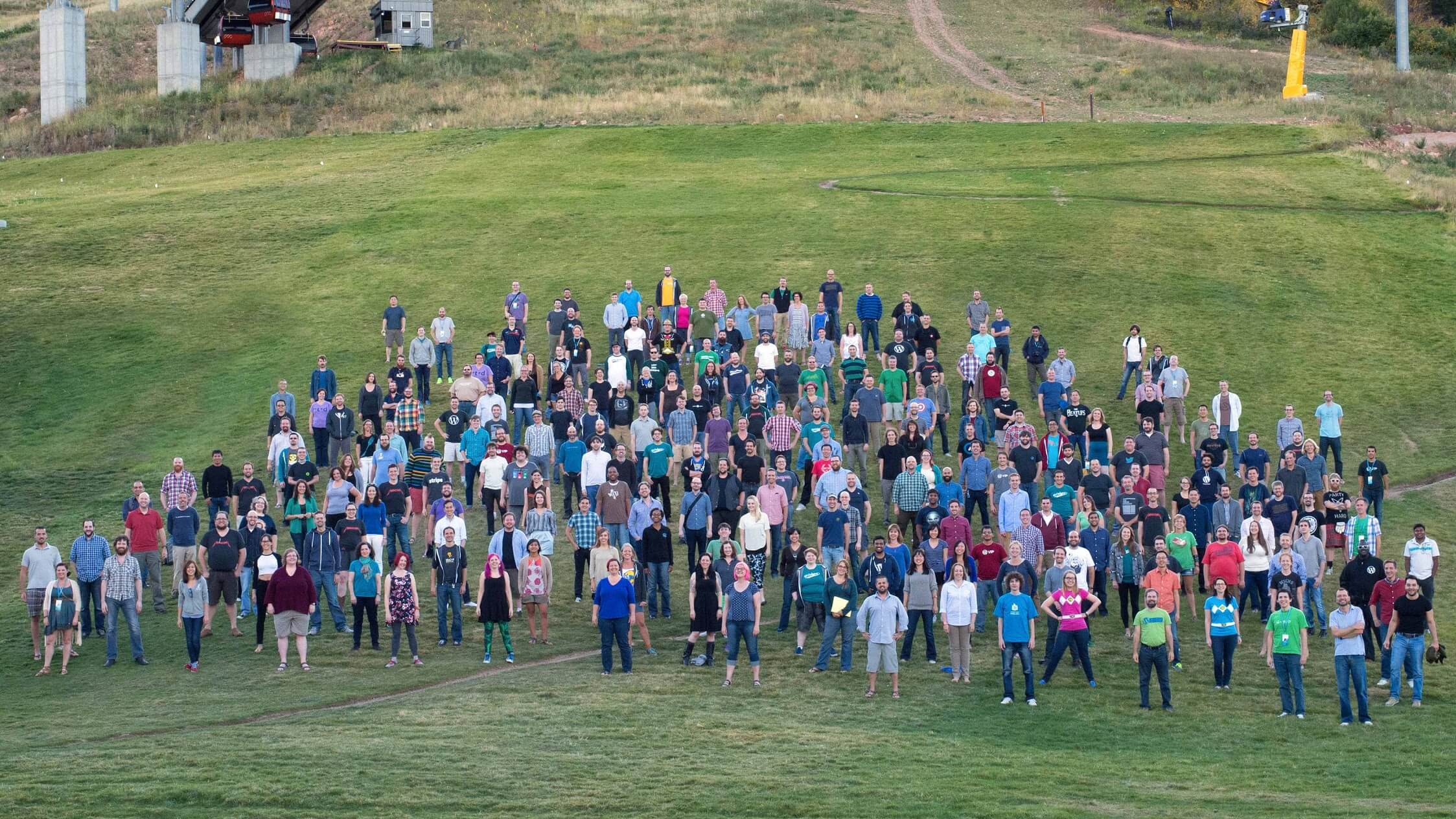 Automattic, one of the most successful WordPress-based businesses and the company behind WordPress.com is celebrating its 10th Anniversary this summer. The hosted version of WordPress as provided by WordPress.com under its parent company Automattic first started for business in the summer of 2005.

Matt Mullenweg, who is also the co-founder of the WordPress project, founded Automattic working alongside CNET back in 2005. His blog post covers a detailed story marking the ten years of Automattic.

Automattic has grown to 400 employees and valuation of $1.2 billion-dollar company in the past 10 years. The company has indeed democratised publishing with its WordPress.com platform.

The numbers speak louder today as the platform boasts 2.5 billion posts and 3 billion comments in 137 languages and much more as seen in the infographics below.

Finally here’s the video from Automattic marking their 10th anniversary.