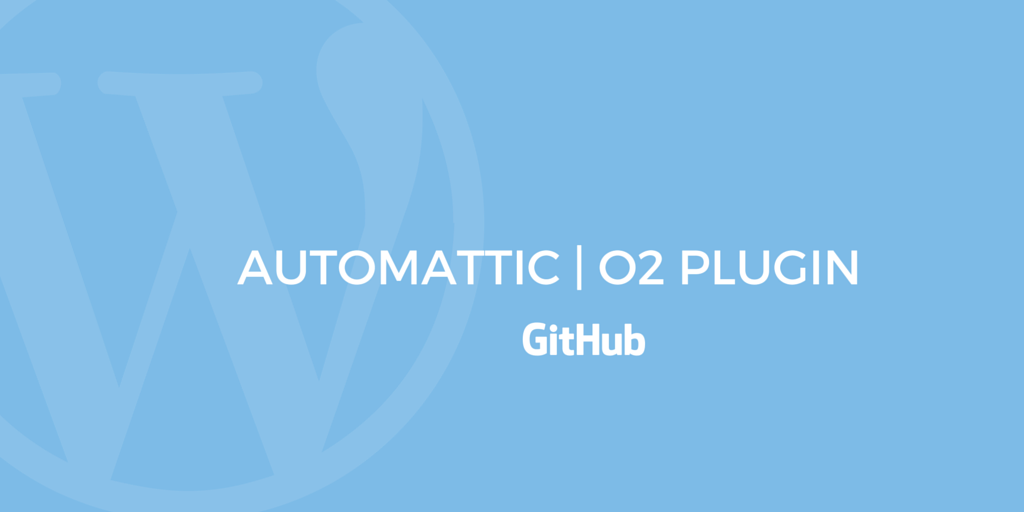 As Automattic plans to shift its focus to only core products, a project that it had been long working on has become publicly available on GitHub.

The O2 plugin for WordPress that enables collaboration for teams with instant front-end posting capabilities has been now released for public use.

The announcement was made by Kevin Conboy at the recent WordCamp Denver.

See the tweet below mentioning the announcement from Michael Arestad at the WordCamp.

O2 is the newer version of the P2 theme that many of you might be familiar with. It’s a real-time communication platform based on WordPress. The landing page of O2 mentions the tagline of the product, “communication is oxygen” and is based on the idea of reducing business communications over email.

Beau Lebens, the O2 project team leader had previously spoken about the future and state of development of the O2 at WordCamp San Francisco back in 2013.

P2’s successor O2, however, is released as a stand-alone plugin and might not be compatible with all WordPress themes. The GitHub readme file recommends the use of the p2-breathe theme along with the O2 plugin, which can also be downloaded for free.

In addition, the plugin also requires Genericon’d plugin (Genericons already included if you are using Jetpack) and a SyntaxHighlighter Evolved plugin if you want to enable posting code blocks.

The company still mentions that they track about 70% of their projects on P2-themed WordPress.com blogs and the rest on private chat rooms and Slack.

Releasing O2 as a plugin and making it open-source will definitely help other developers to write their own extensions and themes for O2.

However, with the growing use of platforms like Slack, do you think O2 is still a better option?